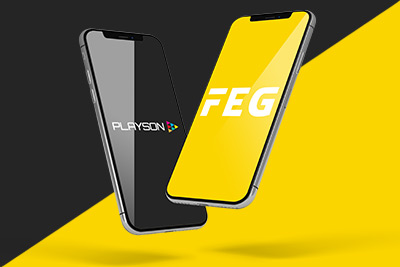 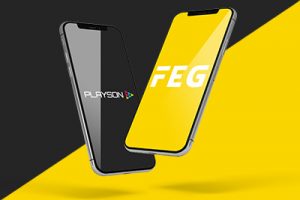 The central and eastern European Fortuna Entertainment Group (FEG) recently added popular content to their sports and casinos platform while Playson expanded into or added onto the Czech, Slovakian, Polish, Romanian, and Croatian markets with the company.

As part of the integration, Playson will deliver an array of games, such as some of their most recent releases Royal Coins: Hold and Win, 5 Fortunator, and 9 Happy Pharaohs.

FEG has delivered gaming entertainment in the region for more than three decades and is now the largest betting and gaming operator in the area. Whilst Playson already operates in the important jurisdiction of Romania, extending the brand’s presence with the industry leader is seen as a major deal within the company.

Fortuna was the first operator to be licensed and opened the first regulated online casino in the Czech Republic in 2017.

A Partner in Central and Eastern Europe

Blanka Homor, director of sales at Playson said: “We are excited at the prospect of partnering with a brand that has three decades of experience across Central and Eastern European markets. We look forward to working with Fortuna Entertainment Group’s leading online brands and pleasing a new range of audiences with our successful portfolio of enthralling titles.”

Playson’s ever expanding portfolio currently comprises nearly 70 titles with frequent new releases. The studio recently put a new spin on one of their most popular slot titles by integrating Big Time Gaming’s Megaways game mechanic into Solar Queen. The Megaways slots are popular all over the world.

In a release from the press office of Fortuna, we read the following: “We are delighted to have struck a deal with a leading developer such as Playson, which has a strong reputation for creating exciting content that resonates with players in our core markets.

“Having its content on board will improve the online games offering across our brands and ensure players will have access to some of the industry’s most exciting slots.”

Fortuna was established in 1990 in Czechoslovakia and Terna was launched in Slovakia in 1991. The sports betting company entered the digital age in 1995 and eventually connected all shops to headquarters in 1998. The group took on capital in 2005 with Penta Investments joining the group and expanded into Poland with the acquisition of Poland’s Professional betting office the same year.

By 2017 online betting was launched in Slovakia and in 2019 it was established in the Czech Republic. In 2010 the holding company, Fortuna Entertainment Group was established.