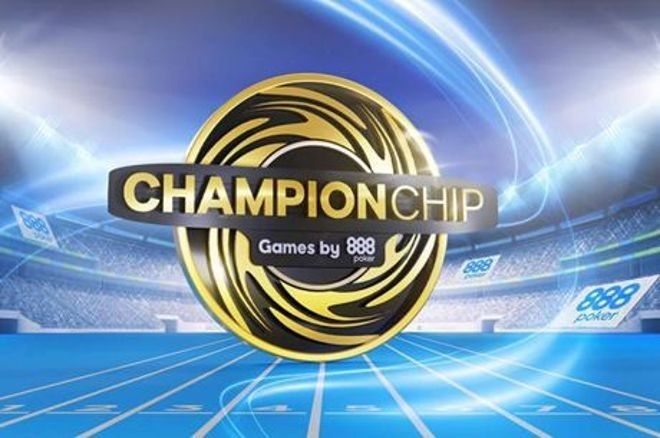 A total of 8,130 entrants got into the action during dozens of opening flights. Despite the event’s popularity, the tournament had a whopping $130,085 added by 888poker to meet the lofty $500,000 guarantee.

“kuzya174” put on a dominating display after they entered the final table with the chip lead. It wasn’t all smooth sailing for “kuzya174” en route to their eventual victory as Souza took a commanding lead during three-handed play.

The event was broadcasted live at the 888pokerTV Twitch channel with hosts Nick Wealthall and David Tuchman and guests announcing the action throughout the evening. The PokerNews Live Reporting team was also on hand to report this event from start to finish.

The second and final day began with the field trimmed down to just 1,430 players with the top 1,000 reaching the money for a $100 min-cash before the first break.

“kuzya174” began the final table with the chip lead, and was cruising along at the top of the leaderboard until three-handed play after the eliminations of “88valentin88”, “Lamego10”, “fddonato”, “Arsen242”, “rankower.bsp”, and “RIVALeo”.

Momentum then swung to Souza after he doubled up to take a commanding chip lead with his big slick holding against the ace-trey held by “kuzya174”. However, “kuzya174” eliminated “SupremeBro” in third place for $32,000 after his king-jack held against jack-seven to enter heads-up play with a small chip advantage.

The lead exchanged hands several times during heads-up play before Souza lost a flip for the title. His ace-jack didn’t improve against his opponent’s pocket tens. Shortly after, “kuzya174” check-jammed a flop with a flush draw holding queen-deuce suited and improved to a flush to win the title; Souza called off with two overcards with ace-queen.