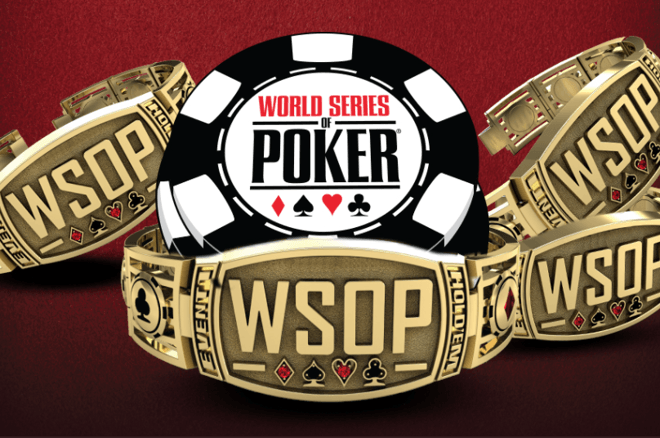 The holiday special on the Fourth of July offered a $382,500 prize pool, and after less than six hours of play, it was Jeffery “Steelvikes7” Hoops walking away with the $73,861 top prize and the latest gold bracelet.

Not surprisingly, the final table was a quick affair with Jonathan “Art.Vandelay” Dokler becoming the first victim after his pocket kings were set up by eventual champ Hoop holding a pair of fives.

With five players remaining the stacks were extremely shallow with the big stack having just 10 big blinds. With six-minute levels, it was only a matter of time before players hit the rail including Matthew “Bizpoker18” Beier after he missed his heart flush and Zamani fell quickly after running into Ryan “sYchoSiD” Hohner‘s aces.

Three-handed action saw Hohner win a race with big slick against Guo Liang “ct188” Chen holding a pair of threes. After back-to-back eliminations, Hohner almost evened the stacks but he was still a little short and couldn’t get anything going as Hoop tripped him out the tournament in second place.

The next tournament on the schedule – Event #5: NLH 8-Max – will take place at 3 p.m. PDT on Monday. The PokerNews Live Reporting Team will once again be reporting all the action, so be sure to tune in then to see who captures the fourth bracelet of the 2021 WSOP!